Home / Ten years since the London 2012 Olympics with Becky Adlington

Ten years since the London 2012 Olympics with Becky Adlington


The London 2012 Olympics was one of the biggest (if not THE biggest) sporting events of our generation. It’s been a whopping TEN YEARS since Becky Adlington won her Olympic Medals so we caught up with her to reminisce.

Becky was born and raised in Mansfield and competed in her first Olympics in Beijing back in 2008. She won two gold medals and was Britain's first Olympic swimming champion since 1988, and the first British swimmer to win two Olympic gold medals since 1908. She continued to collect golds at the Commonwealth Games, European and World Champions before returning to the Olympics at London 2012 to win another two medals! We’re looking back 10 years to that time to reminisce with Becky and relive those amazing moments.

What was your favourite things about the games?

My favourite thing about the 2012 games was definitely the crowds and the atmosphere. It was so special being able to have my whole family attend and have them be a part of the games. All the stands were full and the atmosphere around London was amazing, it felt so friendly and safe! As well, everything was so central around London, I think it was only the sailing that was not in London. It felt so organised compared to Rio. I loved the real emphasis on legacy as well, inspiring the next generation of athletes was so important back then and has really paid off now!

What were some of your favourite moments from the games?

Wow it was all amazing, I suppose my biggest highlight would have to be winning my medals in front of a home crowd. I loved the opening and closing ceremony, I felt so proud to be British! And there were so many iconic moments, like the Spice Girls and the Queen’s James Bond sketch. And who can forget Super Saturday? Too many moments to choose from.

What are some of your biggest highlights since the 2012 Olympics?

For me I think it’s how many more sporting events the UK has hosted since then. Like the Commonwealth Games in Birmingham, the women’s Euro’s and so much more! I lot of the stadiums and arenas built for the 2012 still are used a lot to this day!

The 2012 Paralympic Games was a real turning point as well for Para-sports. I feel like Channel 4 did an amazing job promoting the Paralympics and all the stands were full! I also think the Olympics in London really helped women’s sport as well. Jessica Ennis Hill was all over the papers after the Olympics. She almost became like the poster girl for the games. And I truly believe women’s sports has grown alot thanks to her success at London 2012. Just look at the women’s Euro’s?! At the Commonwealth games in Birmingham there was largest ever female and para-sport programme in Commonwealth Games history.

Thanks again Becky for chatting with us! 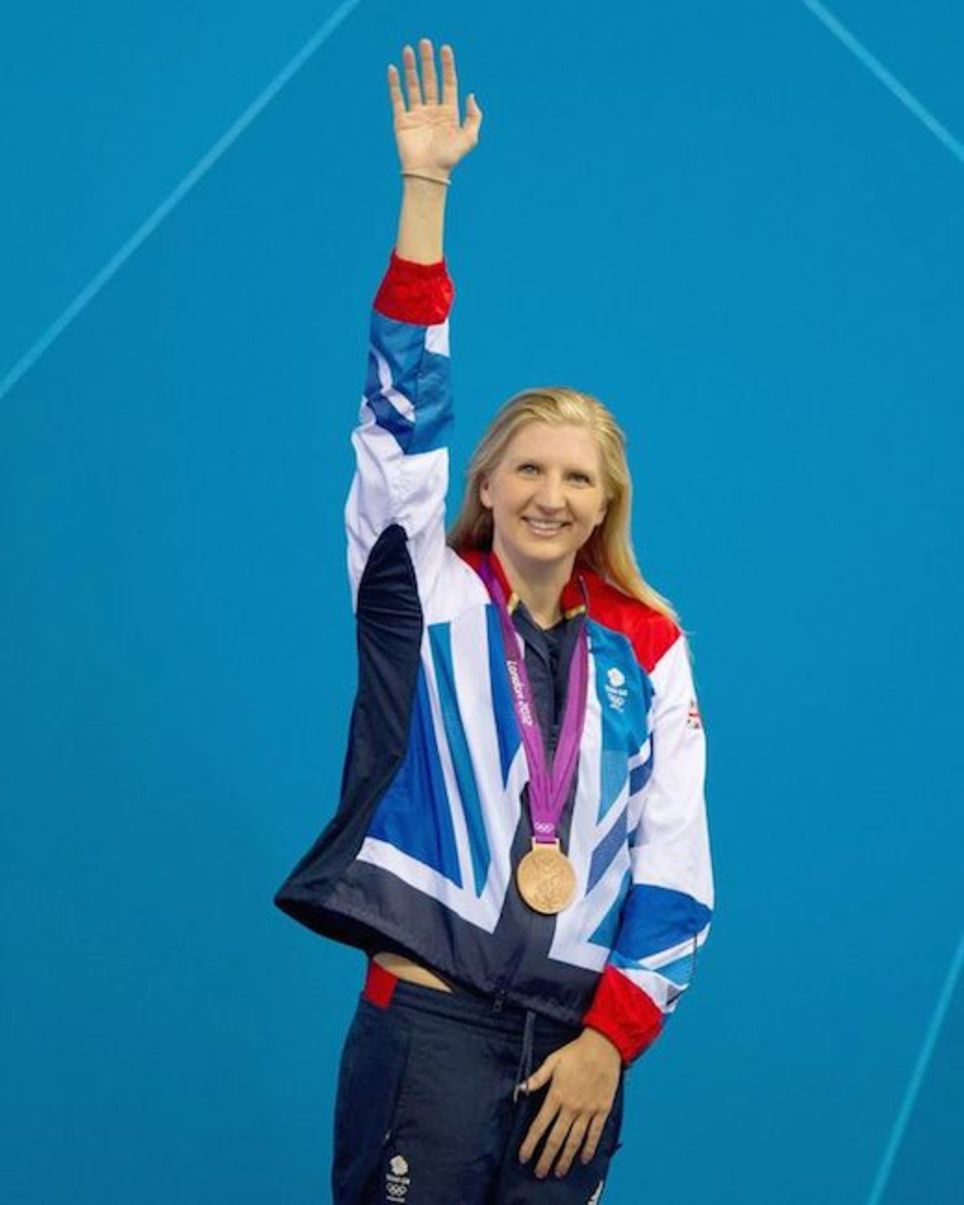