Home / We talk to Peaty's pal after his Olympic gold

We talk to Peaty's pal after his Olympic gold


Our Event Manager Ryan Lovatt has been in demand today after his long time friend Adam Peaty won his historic Olympic Gold medal in Rio.  Ryan, who used to train with Adam as a teenager, has appeared on ITV, BBC and Sky News talking about how the 21 year old  developed into a swimming superstar.

Ryan has been featured at the Repton pool in Derby where , when he isn’t working for us, he is the club’s national squad coach and Number 2 to Head Coach Mel Marshall who is in Brazil with team GB. Although we’re all proud of Adam Peaty, we’re also proud of Ryan for being part of the story. That’s the kind of level of expertise we can bring to our own swim programmes and our own junior swimmers. 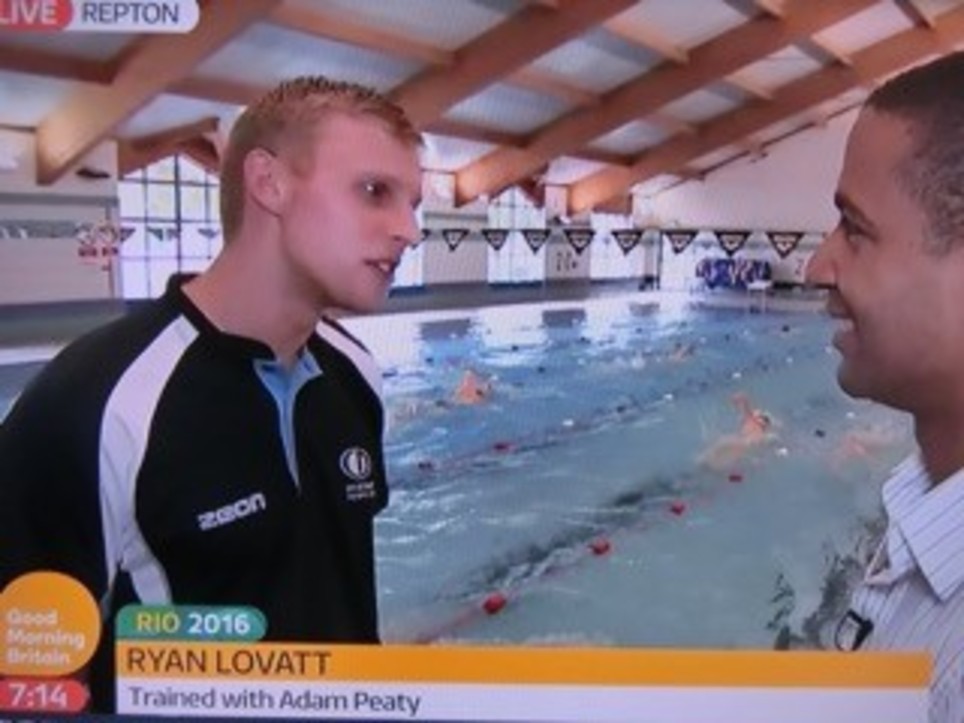