Home / Becky gets on her bike to watch another sport!

Becky gets on her bike to watch another sport!


It’s my 3rd Olympic Games and you might be surprised that last night I had my first experience of watching another Olympic sport other than swimming!

People think that, as an athlete, your accreditation can get you anywhere, but that’s not the case.  You can apply for tickets to events, but it’s difficult to get them for the popular sports - and in Beijing and London I’d never been lucky.  So last night I felt enormously privileged to be able to go to the Velodrome to witness a fantastic night for British cycling.  It’s a really exciting sport where fractions of a second count just as much as they do in the pool - and that was much in evidence when our team won Gold in the team sprint race. Lancashire’s Jason Kenny led the three-man team to an ‘against the odds’victory against the New Zealanders by one tenth of a second.

This was Jason’s 4th Olympic Gold medal, but you won’t see him milking the adulation like some do. He’s a lovely, unassuming guy who comes alive on the track and likes to melt into the background off it. I was absolutely thrilled for him. It was super also to see the Women’s Team Pursuit team break the World Record, and for Bradley Wiggins set up for his 4th Gold in tonight’s final of the Men’s Team Pursuit.

My great friend Chris Hoy has been telling me for years that I had to witness his sport for a change - and I am glad I finally got the chance. What an atmosphere it was in the Velodrome.

Speaking of non-swimming events, I have to say how thrilled I was to see Katherine Grainger take Silver in the Double Skulls - becoming Britain’s most successful female Olympian of all time.  She is an exceptional lady and shows an amazing ‘Never give Up’attitude - a real role model, especially for young girls.

On the swimming front I was gutted for Chloe Tutton just missing a medal by finishing a close 4th in the 200m breastroke. She was devastated, but along with Molly Renshaw who was 7th, they are both only 20 - and those are names which we are going to hear again and again over the years.

Finally, Michael Phelps. What can I add? It’s crazy what he has come here and done this week. I am privileged to say I was able to race with him, and speak with him when I was competing, and have been thrilled to see him win another 4 Gold medals this week .

Only 2 sessions to go on the aquatics. It’s been a super week.

Latest Update :  Great to see  a medal for Jazz Carlin in ‘my’event of 800 metres freestyle . Now we are lokking forwards to seeing Adam Peaty and the boys in the medley. 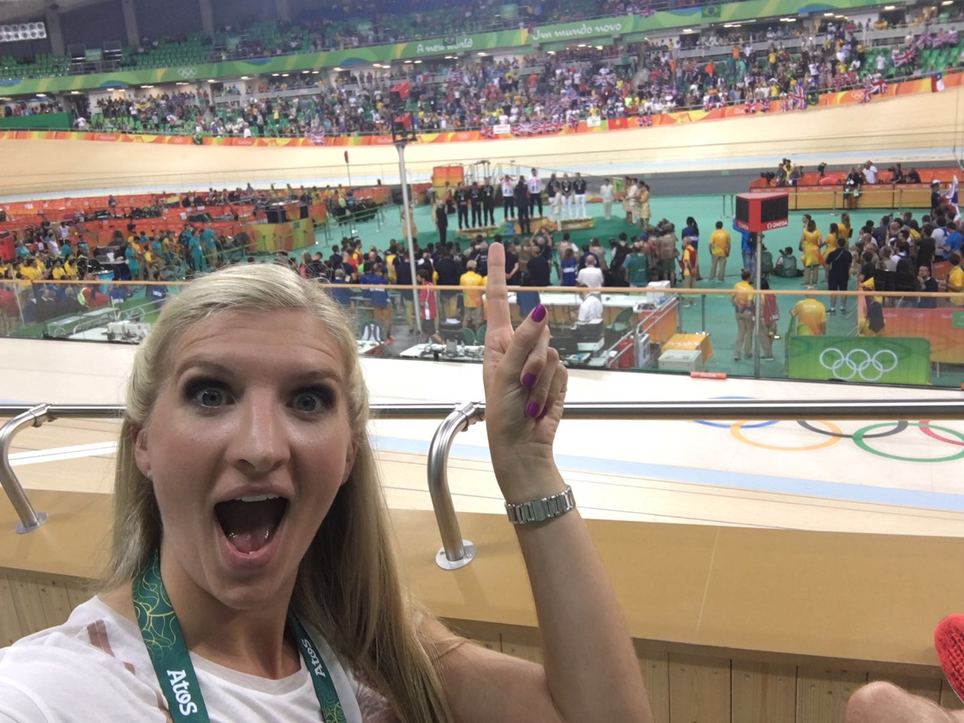