Home / Becky at Sports Personality of the Year award ceremony

Becky at Sports Personality of the Year award ceremony


Becky was in attendance at the star-studded Sports Personality of the Year awards In Birmingham, and she gave SwimStars her thoughts on the evening,

“I was delighted to be invited to the BBC’s Sports Personality of the Year Awards in Birmingham on Sunday evening to see the amazing Michael Phelps win a ‘Lifetime Achievement Award’.  What a legend he is, who has done so much for the sport, and you could see it meant a lot to him to be recognised in this country.  Despite him being the most decorated Olympian of all time ( 23 Gold Medals!!) Michael made a mature and generous speech, and seemed quite humble to be in the company of so many other Olympians and top sportspeople . We always tend to think of Michael only as a fully formed and awesome swimming machine, but he mentioned in the speech that he was first taken to swimming lessons by his mother just to learn water safety. When you put that alongside the fact that our own new swimming hero Adam Peaty openly admits that he was scared of water as a child, it just goes to show where those first trips to the pool can lead!

It was a great night for swimming with 20 year old Adam being nominated for the big prize of 'Sports Personality of the Year' and he did very well when interviewed in front of so many of his peers, and millions watching on television.

I must admit that, although there was an estimated 1,000 sportspeople in the arena, and it was great to see some pals like Adam Peaty and, of course, Mark Foster, I was most thrilled to see and meet another of my heroes…Bake Off winner Candice Brown! I got all girly fan in asking for a photo.  Great night, as usual, from the BBC." 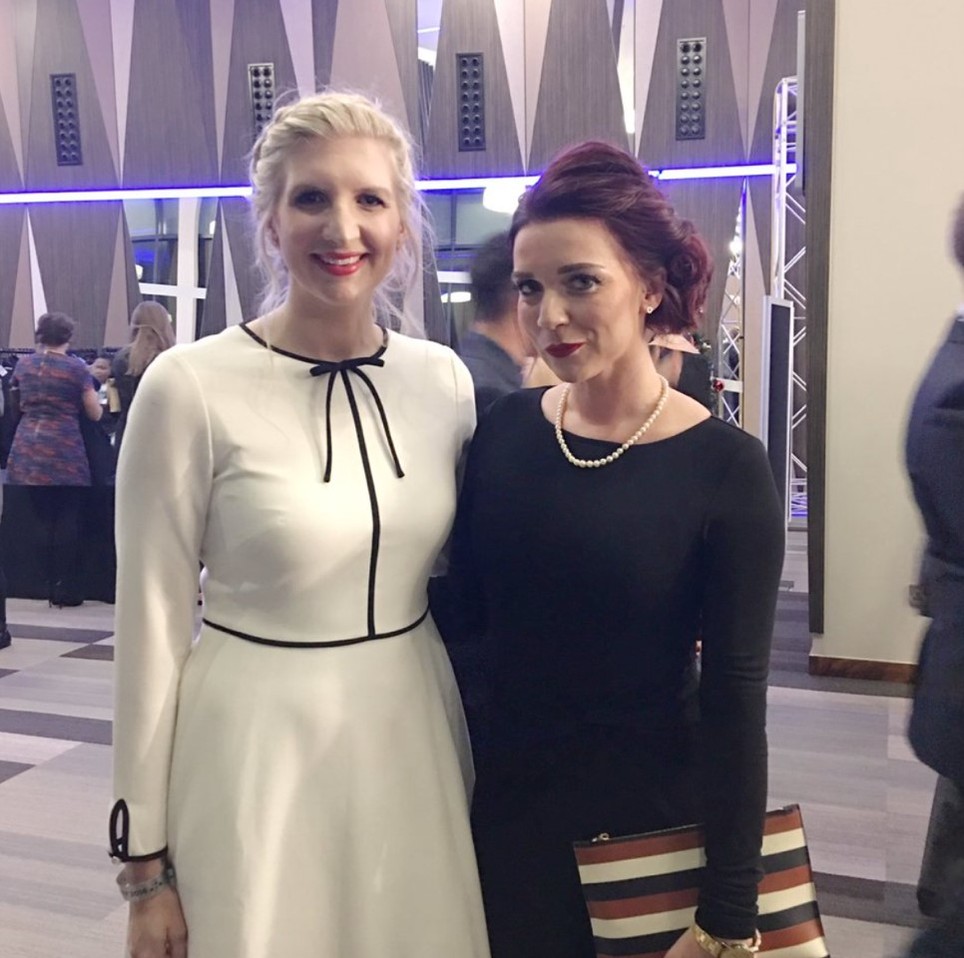 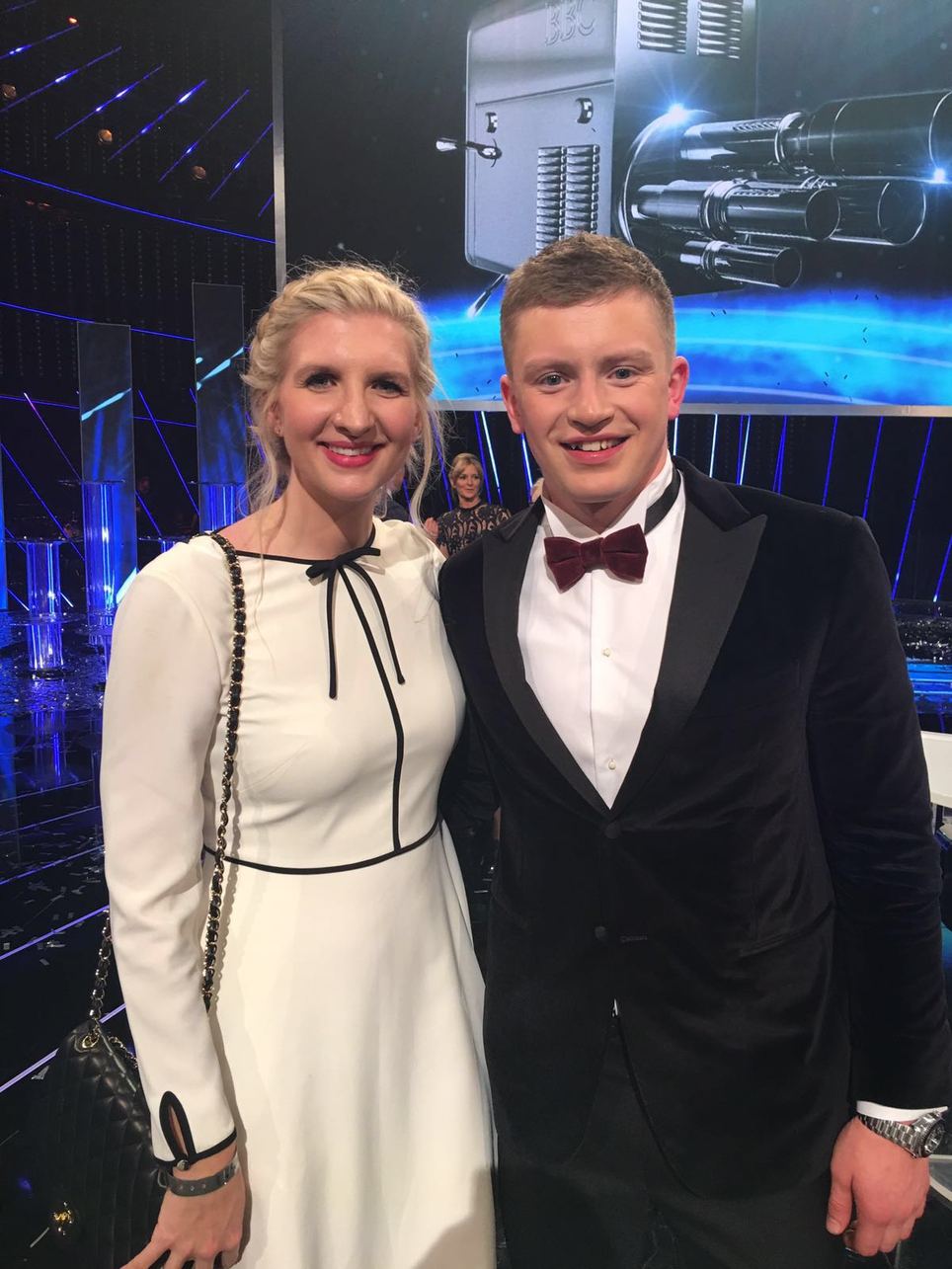 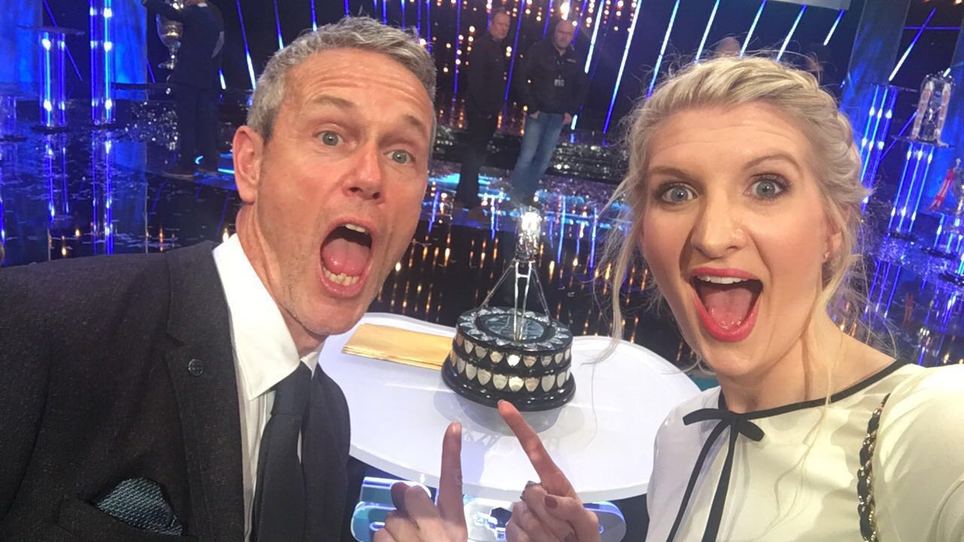